According to Australia’s “Sydney Morning Herald”, there is news that China’s state-owned energy companies and steel mills have received official verbal notifications to stop importing coal from Australia. 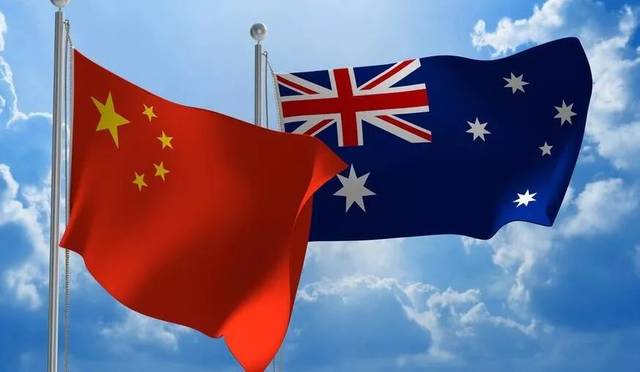 The Sydney Morning Herald reported in a report published today (October 12) that there is news from overseas financial information platforms that China’s state-owned energy companies and steel plants have received official verbal notifications. Let them suspend coal imports from Australia. The financial information platform also claimed that their news came from four related companies in China.

However, the “Sydney Morning Herald” stated that Australian officials have not yet received any official information on this matter from Chinese officials.

But even so, the news still had an impact on domestic coal companies in Australia, and one of the company’s stock prices fell by more than 6%.

The “Sydney Morning Herald” also said that this news is also bad news for the entire coal industry in Australia, because in addition to the pressure to transform to natural gas, the industry has also been hit by the epidemic this year.

The newspaper speculated that this matter may be related to a series of factors such as the deterioration of Sino-Australian relations, China’s need to digest the stock of domestic coal companies, regulation of coal prices, and investment in renewable energy. It also mentioned that China had tried to protect its coal industry in May this year. There have been some restrictions on Australian coal imports.

The newspaper also learned from one of its sources in China’s domestic coal industry that at the end of September this year, the Chinese government held a meeting with the industry and stated that it would control coal imports. 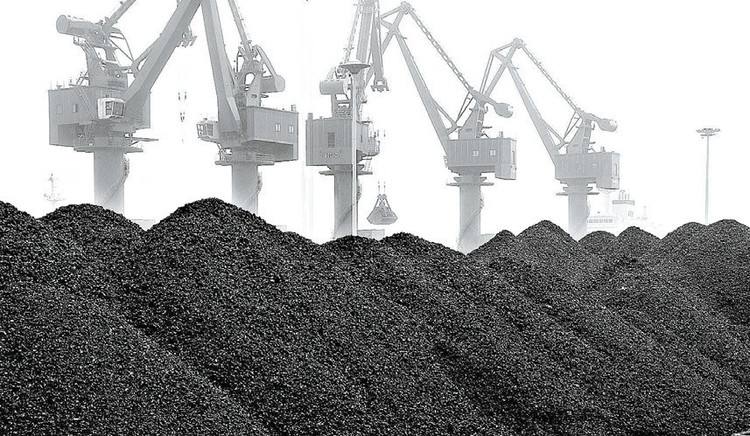 The source also stated that among the three countries that China imports large amounts of coal, Mongolia, Indonesia, and Australia, Australia, which has a strained relationship with China, “will definitely bear the brunt, and will encounter obstacles in customs declaration.

This article is reproduced from State Reading Network.

You can klick here to know more about our Products: Hebei Suoyi